Pantone 448 C, also referred to as “the ugliest colour in the world”, is a colour in the Pantone colour system. Described as a “drab dark brown”, it was selected in 2012 as the colour for plain tobacco and cigarette packaging in Australia, after market researchers determined that it was the least attractive colour. The Australian Department of Health initially referred to the colour as “olive green”, but the name was changed after concerns were expressed by the Australian Olive Association.Since 2016, the same colour has also been used for plain cigarette packaging in many countries, including France, the United Kingdom, Ireland, Israel, Norway, New Zealand, Slovenia, Saudi Arabia, Uruguay, Thailand, Turkey, Belgium and the NetherlandsThe colour has also been widely but erroneously reported as being known as “opaque couché”; in fact this is simply French for “layered opaque”, in reference to being used on coated paper. The confusion may have arisen because “PANTONE opaque couché” is the French name of a swatch library (palette) used in Adobe Illustrator containing this colour and intended for printing in solid ink colours on coated paper; in English this library is known as “PANTONE solid coated”. 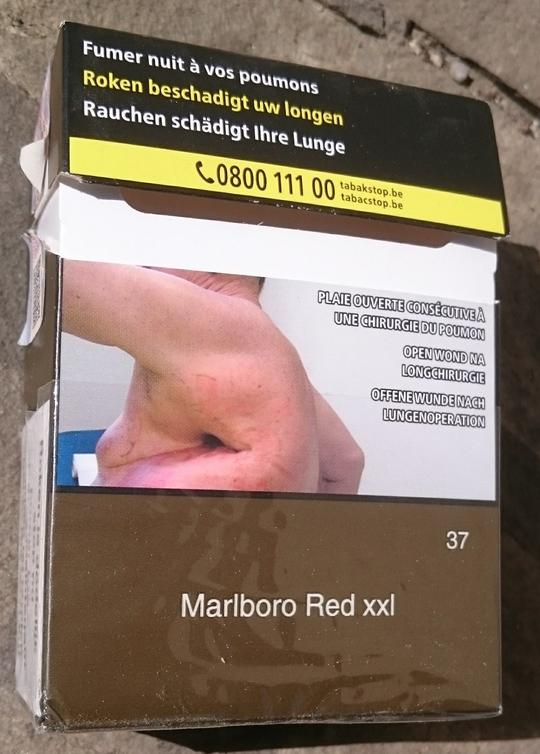