Extreme ironing (also called EI) is an extreme sport in which people take ironing boards to remote locations and iron items of clothing. According to the Extreme Ironing Bureau, extreme ironing is “the latest danger sport that combines the thrills of an extreme outdoor activity with the satisfaction of a well-pressed shirt.“Part of the attraction and interest the media has shown towards extreme ironing seems to center on the issue of whether it is really a sport or not. It is widely considered to be tongue-in-cheek.Some other locations where such performances have taken place include a mountainside of a difficult climb; a forest; in a canoe; while skiing or snowboarding; on top of large bronze statues; in the middle of a street; underwater; in the middle of the M1 motorway; race; whilst parachuting; and under the ice sheet of a frozen lake. The performances have been conducted solo or by groups. 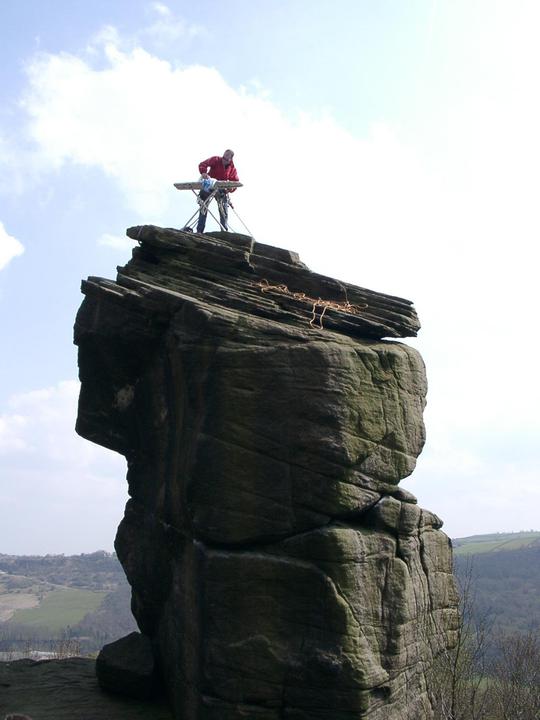